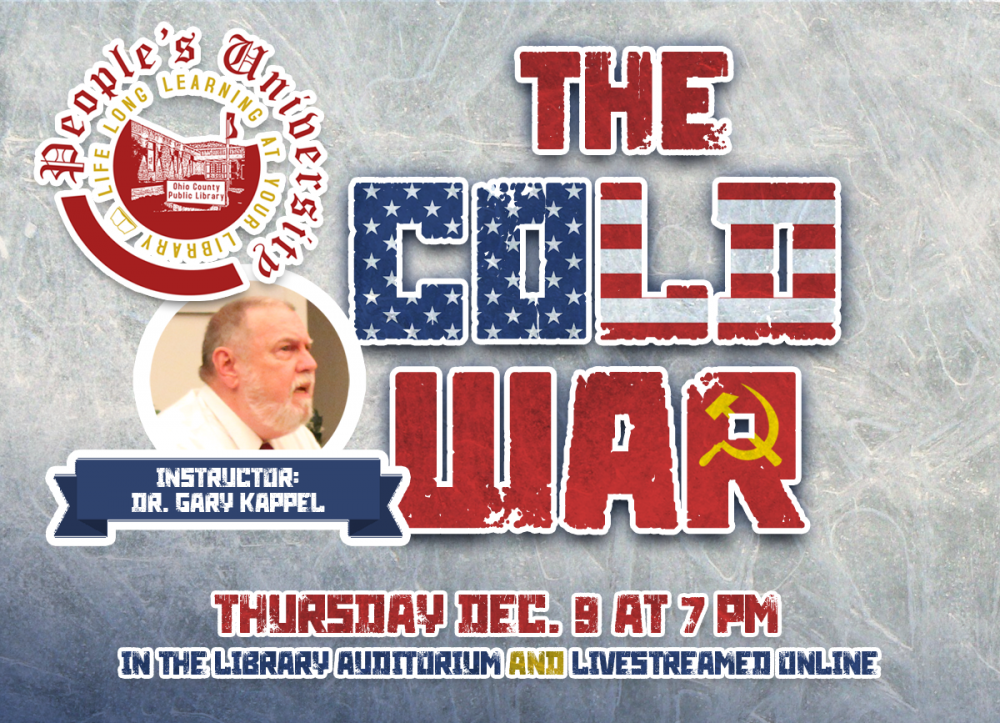 Dr. Kappel will discuss United States Objectives and Programs for National Security, better known as NSC 68; Korea; Massive Retaliation; CIA skullduggery in Iran and Guatemala; the Hungarian Revolution; and Vietnam in the early days leading to massive American intervention in 1965.