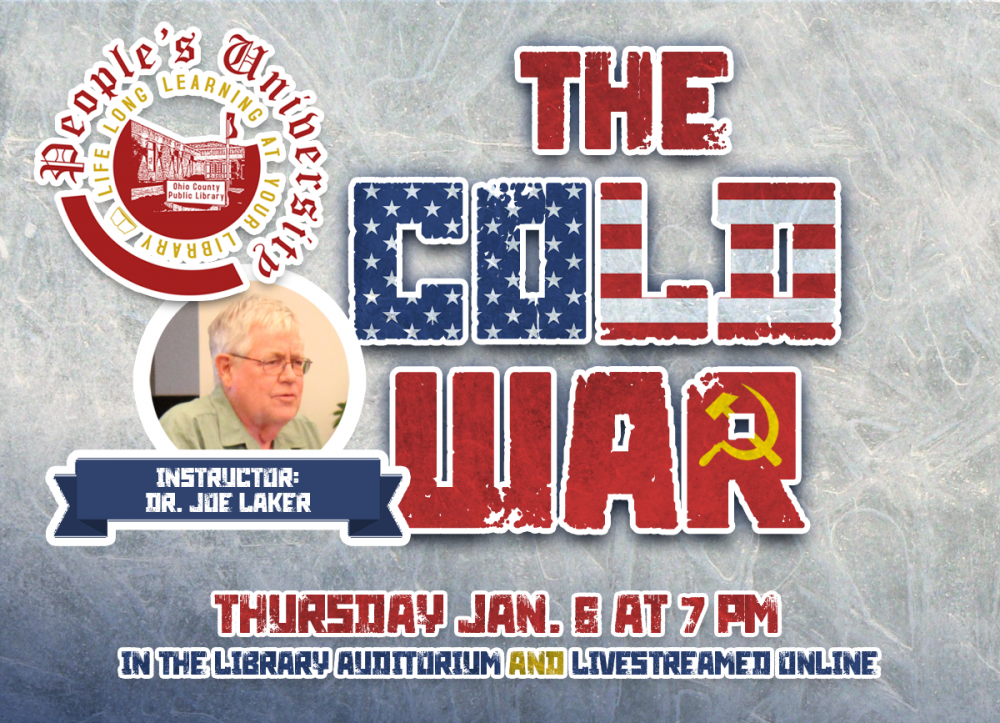 INSTRUCTOR: Dr. Joe Laker is Emeritus Professor of History at Wheeling Jesuit University and a Board Member of the West Virginia Independence Hall Foundation. Following his graduation from Marian College with a degree in history, he spent two years teaching English conversation in Kyoto, Japan. He returned home to seek advanced degrees at Indiana University and received his Ph. D. in history in 1975. He spent the next 33 years at Wheeling Jesuit University. He has written a number of articles on various aspects of Japanese and world history. Since retiring in 2008, he has written a history on Wheeling Jesuit and a variety of articles on West Virginia history.