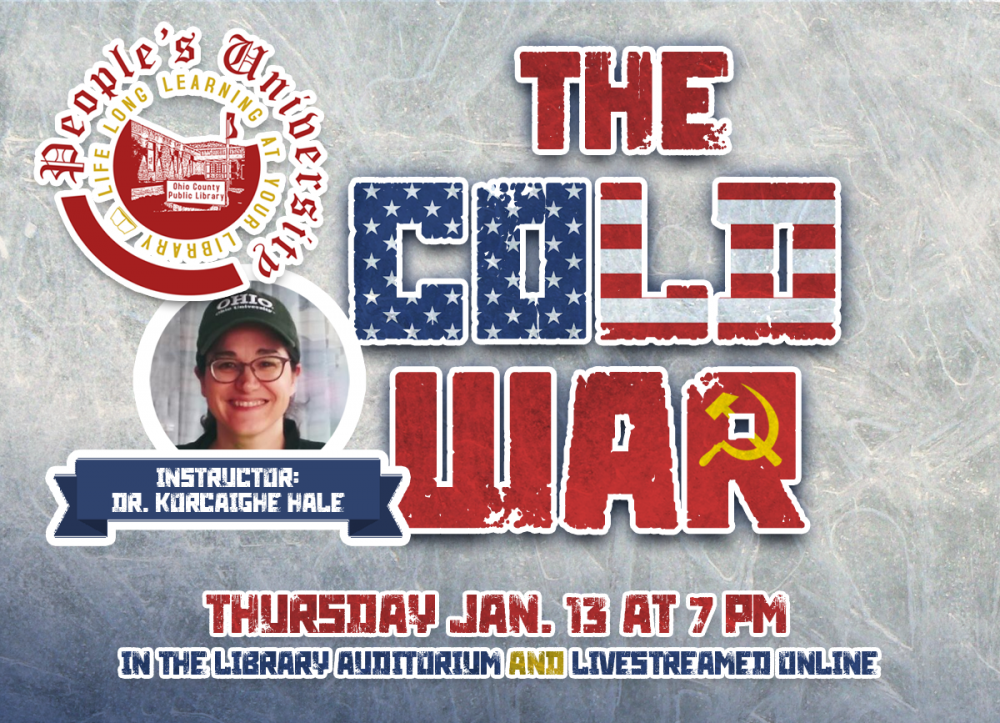 In this class, Dr. Hale will discuss the situation before Reagan and Gorbachev come to power; the role of their personalities and how they evolved over their terms; the impact of Gorbachev’s reforms, the transformation of the Warsaw Pact, the reunification of Germany, and the collapse of the Soviet Union.

INSTRUCTOR: Dr. Korcaighe Hale is Associate Professor of History at the Zanesville campus of Ohio University and began her career examining the nature of Irish neutrality policy during World War II and after, as well as European diplomacy in the immediate post-World War II era. More recently, her research has expanded to include modern popular culture studies, and she is currently working on a monograph examining the use of historical methods in science fiction. Dr. Hale earned a B.A., Journalism and History, from the University of Montana, an M.Sc., International History, from the London School of Economics, and her Ph.D. in History from Ohio University.